Today children and staff were treated to a performance by lots of our musicians.

Year 4 played two songs on their recorders followed by several duets on the Flutes.

It was brilliant! Please see pictures of the performance in the gallery below. 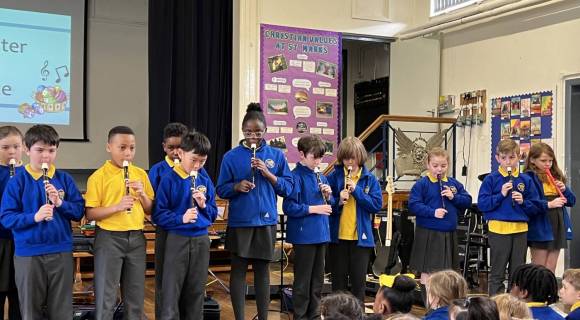 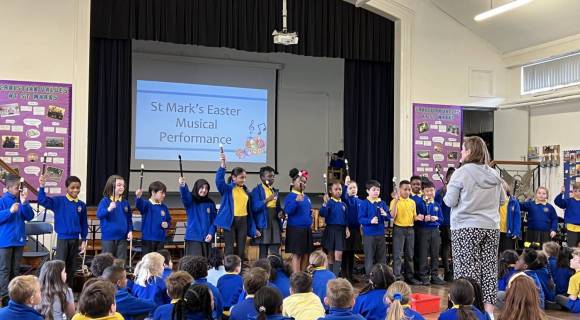 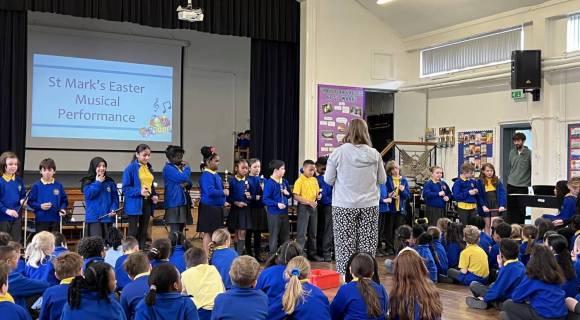 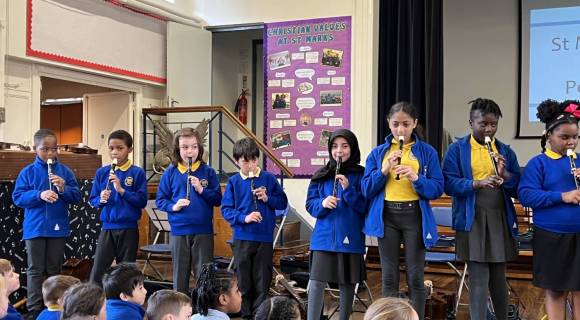 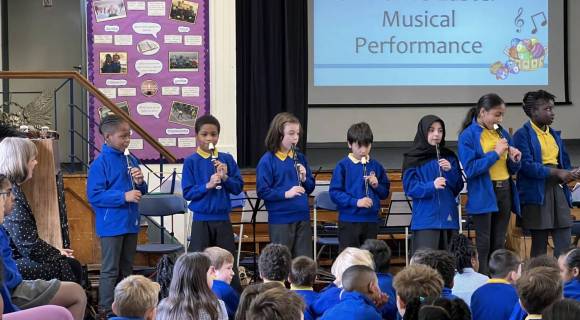 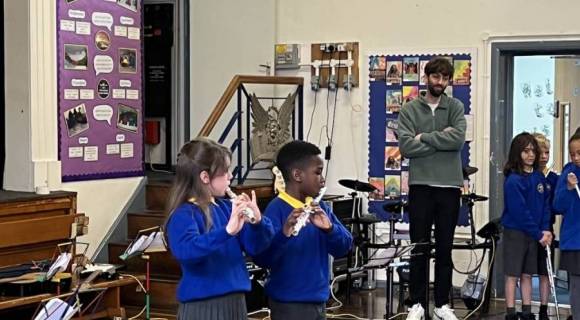 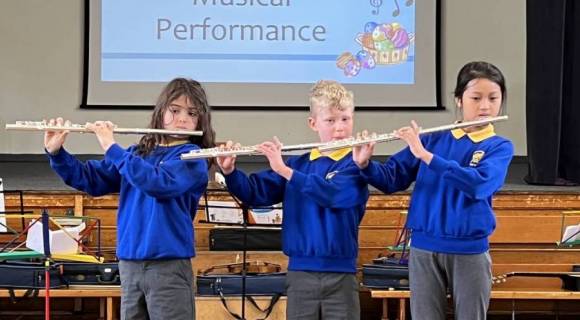 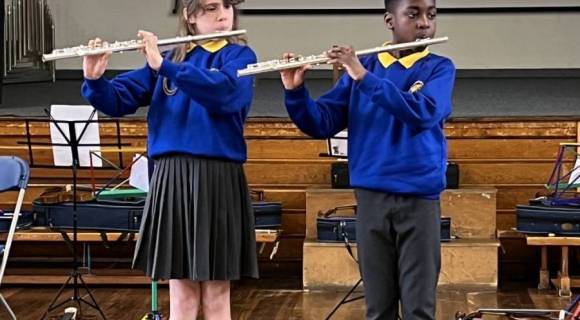 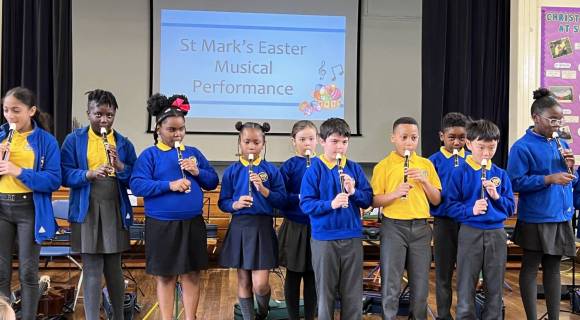 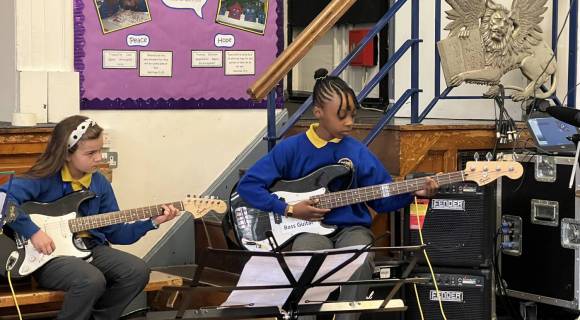 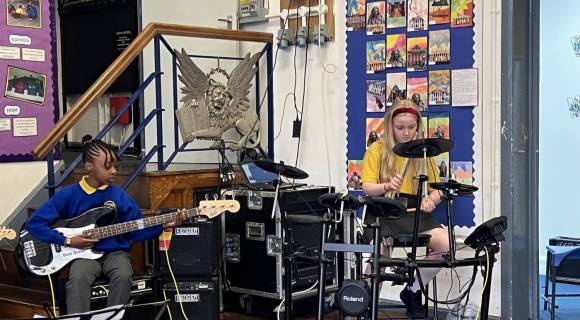 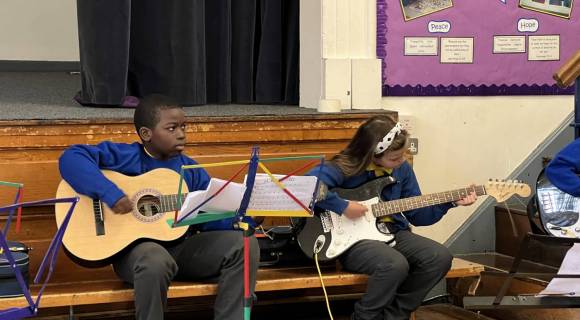 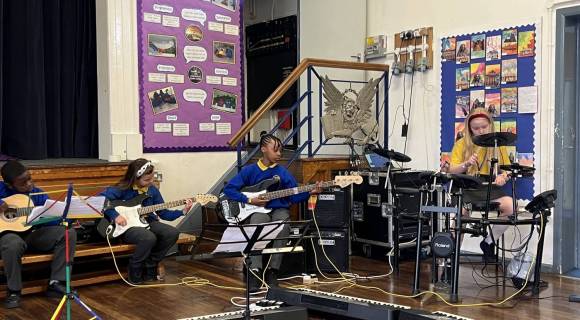 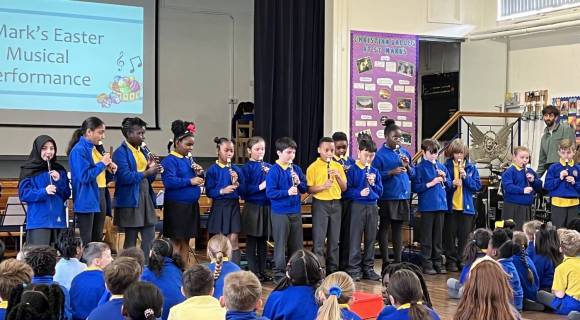 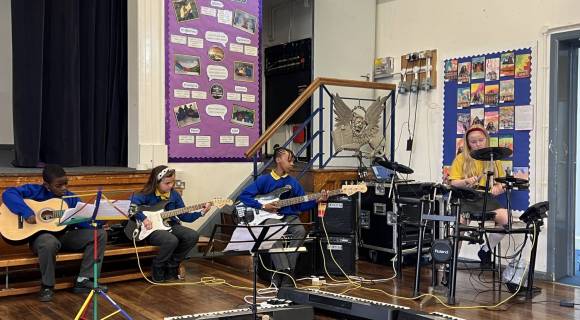 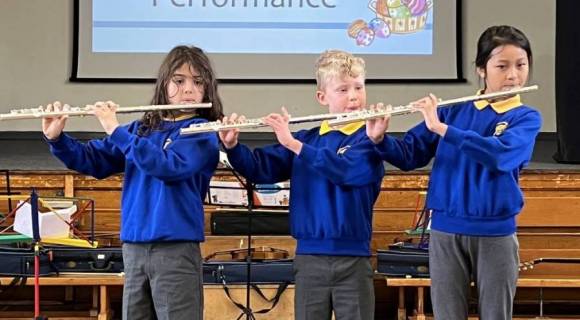 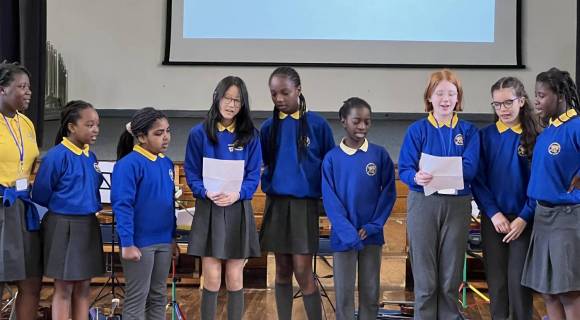 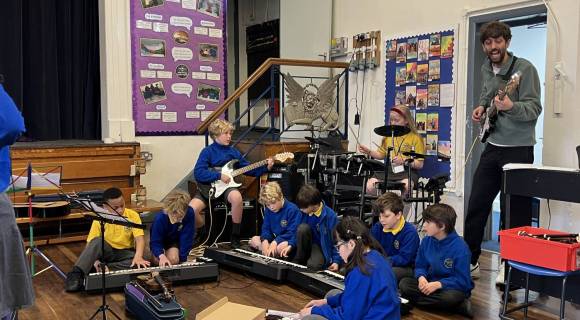 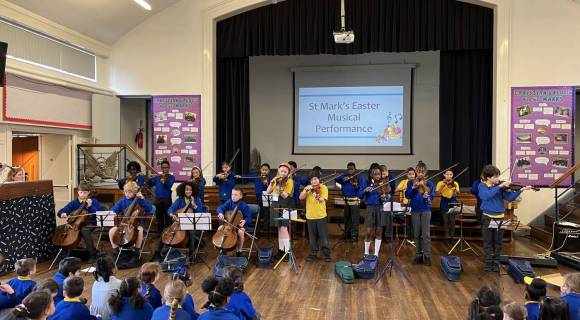 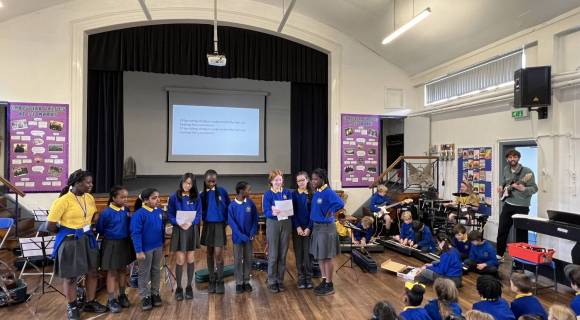 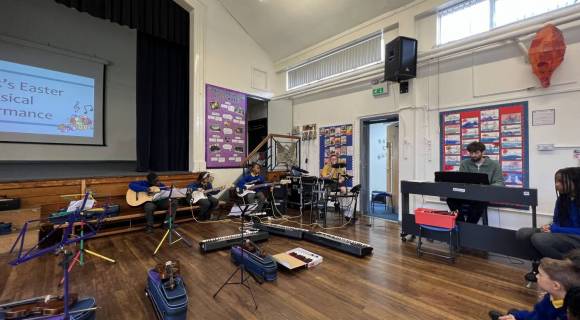 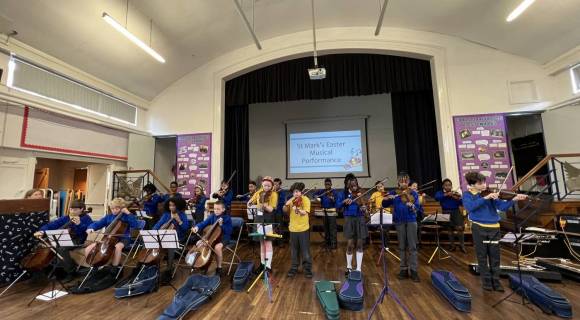 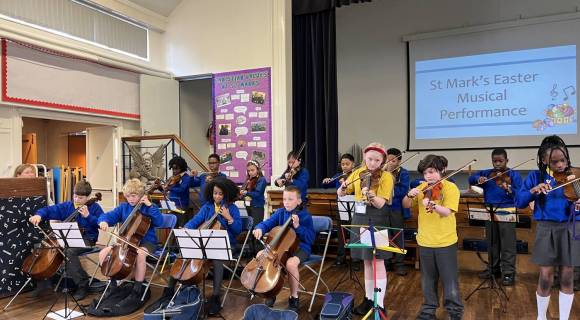 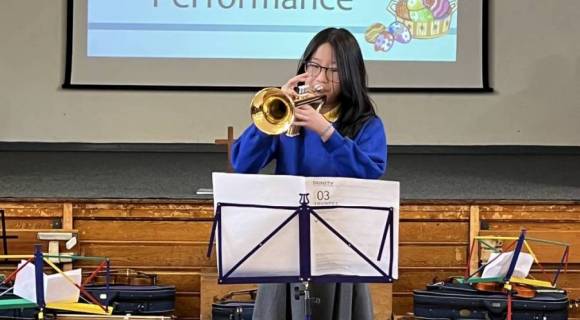 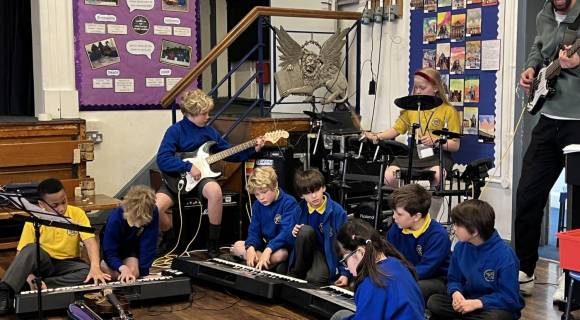 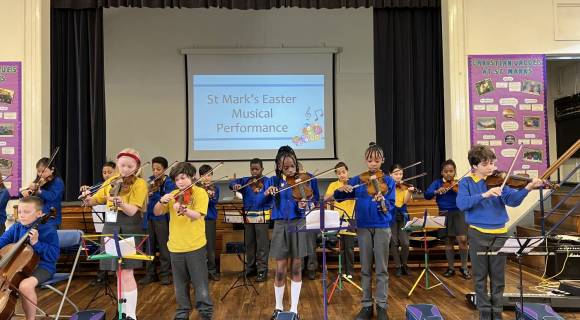